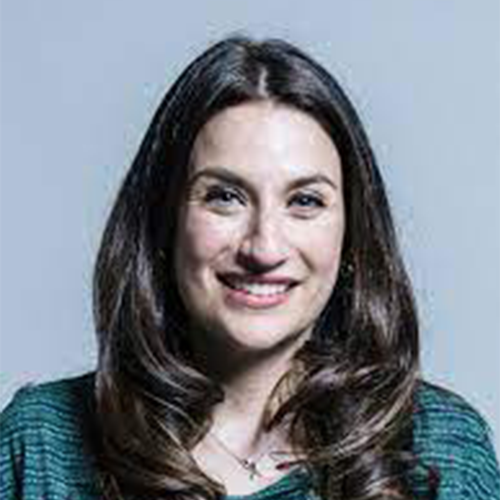 Luciana Berger was first elected as the Labour Member of Parliament for Liverpool Wavertree in 2010 aged 28, after roles with Accenture, the NHS Confederation and the Labour Friends of Israel. During her three terms in Parliament Luciana served as a shadow Minister for Energy and Climate Change, Shadow Minister for Public Health and was the first ever Shadow Cabinet Minister for Mental Health. Luciana was a member of the Health and Social Care Select Committee between 2016 and November 2019 and was appointed Liberal Democrat Shadow Spokesperson for Health, Social Care and Wellbeing in 2019.