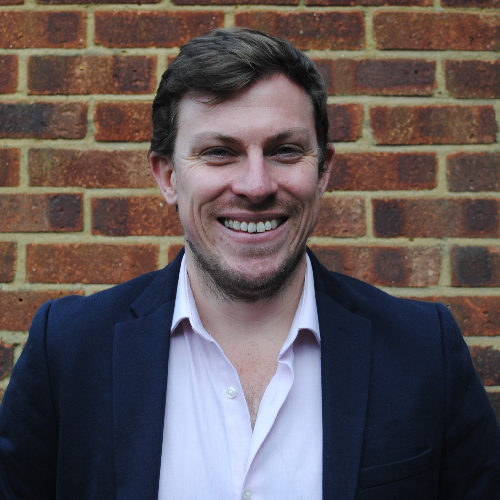 Richard Sloggett is the Founder and Programme Director of Future Health. He was previously a Senior Fellow at Westminster’s leading think tank Policy Exchange and from 2018-19 was Special Advisor to the Secretary of State for Health and Social Care. Richard is a regular commentator in the national media on health and social care including in The Times, Telegraph, Financial Times, Economist and on Times Radio and LBC. He has been named as one of the top 100 people in UK healthcare policy by the Health Service Journal.

During his time with the Secretary of State, Richard worked across Whitehall, the NHS and local government on major policy decisions including the NHS Long Term Plan and the Prevention Green Paper. Alongside his work at Future Health Richard is undertaking his doctoral thesis in preventative healthcare systems at Liverpool University.